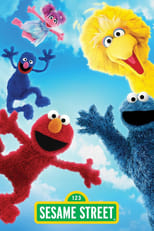 How to Lose Friends & Alienate People

The Knack... and How to Get It 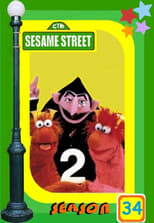